The difference between management and leadership. 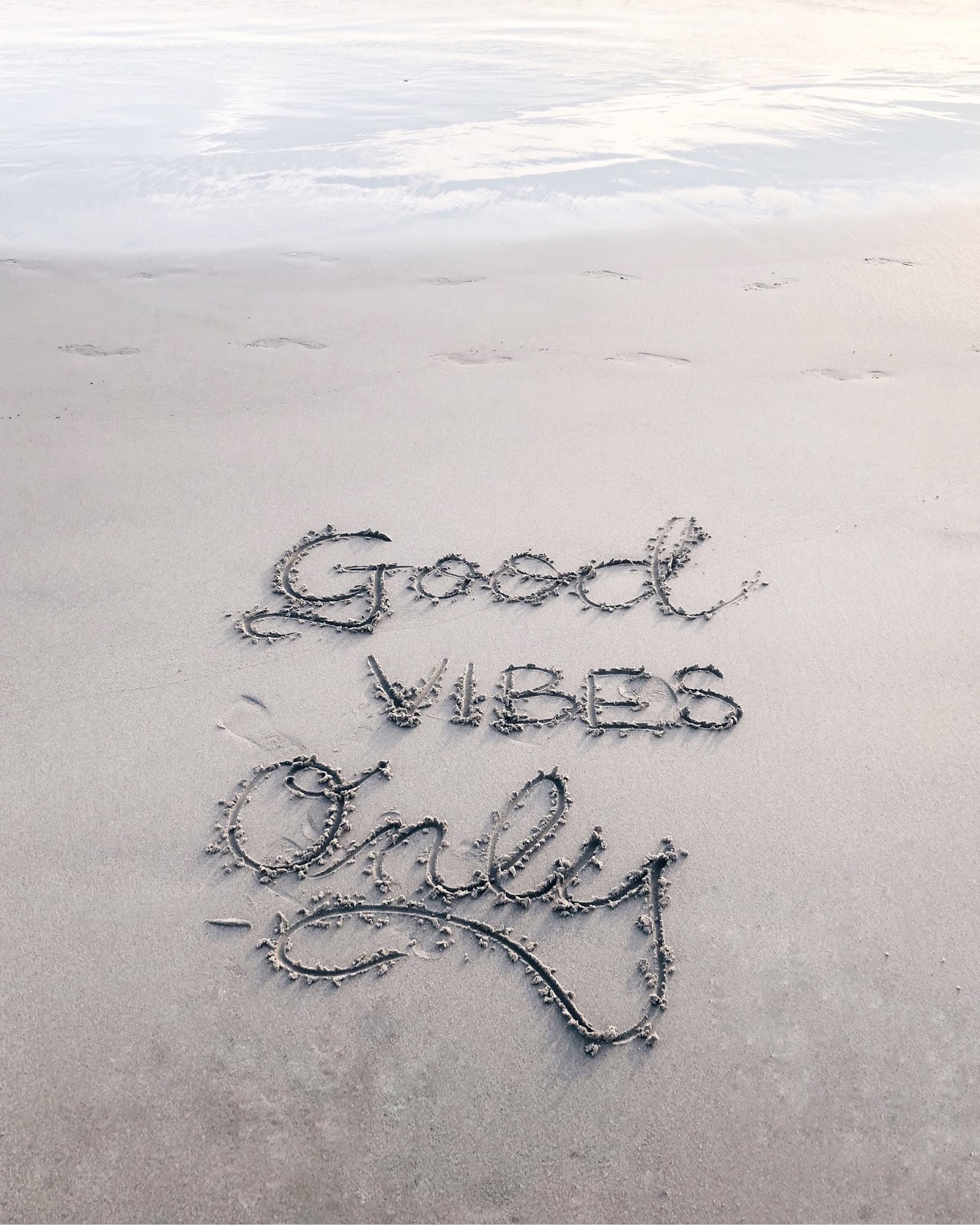 Photo by Ashley Whitlatch on Unsplash

Millions of words have been written about the subject. Here I will tell about one short example that illustrates the meaning of leadership. While a manager creates value, generates results and administrates effectively, if the knowledge and talent exist of course, the leader does much more, on top of all that.

First of all, builds the team making all members feel valuable. Induces an atmosphere of cooperation, loyalty, dedication, empathy. The leader does that, not just by issuing orders or commands. The leader, does it by leading, showing the way, doing. The leader inspires.

The leader had a quite serious accident. Multiple bone fractures including some in the spine and a small brain hemorrhage. The close team of 6-7 working with the manager of that medium size organization was devastated, torn with worry.

Interned in the hospital, laying in bed with one leg in a plaster cast from the toes to the hip and the neck in a collar immobilizing the head. Three days of examinations, scans, x-rays, doctors weighting what would be the right treatment approach, what type of operations to perform.

The team is in constant close contact asking for updates and hoping for the best.

The leader feels the stress the team is going through, not only the worrying about the health situation of the “boss”, but they must keep the organization up and running.

36 hours after the accident, while uncertain of the extent of the damage that “boss” has a meeting in the hospital while still in bed with a team member and together, define the actions to be taken. Then, a day later, realizing that the team stressful situation demands some pressure release, picks the phone and orders a take away surprise lunch to be delivered to the office.

It takes a special way of addressing the complex situation. Dividing attention and considering not only the self, but the implications on all involved.

This is an example of how being unselfish, zooming out and considering the big picture, not only helps crystallize a close knitted team, but, not less important, giving the leader some peace of mind counting on the team to make the best efforts.

A small detail with a strong and lasting impact generated by honest concern that reinforces that inspiration, a vital ingredient in the leadership recipe.